WHEN YOUR FAMILY NEEDS YOU THE MOST

We’re With You Every Step of The Way 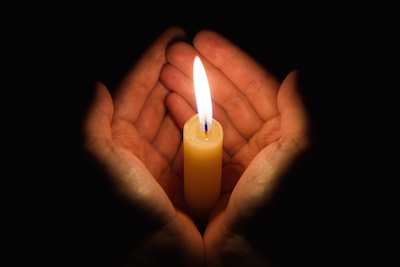 Burial, entombments in a mausoleum, or cremation are just a couple of the choices available. 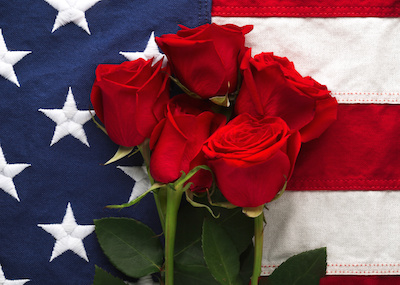 Our veterans deserve the utmost respect, and will always be given full military honors. 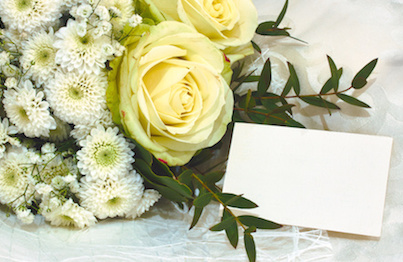 Preplanning frees your family from making decisions at a difficult time.

Welcome to Our  Home

This Victorian style home was built in 1872 and was the homestead of Dr. Robert B. Goodyear, a local physician. To this day it stands as a landmark in the center of the North Haven Historical Society. In 1952 the property was purchased by Robert A. and Helen M. Rousseau for the purpose of starting a funeral home. On September 4th, 1953 Mr. and Mrs. Rousseau started The North haven Funeral Home and made their home on the second floor along with their two daughters. In 1957 a larger viewing chapel, preparation room, smoking lounge, ladies and men’s rooms were added. In 1967 a casket display room and a three car garage was added.

The Rousseau’s sold the North Haven Funeral Home to Brian and Phyllis Havens on June 30th, 1983 and the Havens’ moved into the second floor raising their two children Jennifer & Luciano. In 2003 the Havens family started major renovations and redecorations; new and larger viewing chapels, sound and video systems, preparation, flower and rest rooms and enlargement of the parking facilities. Completion of this new undertaking took over two years. The Havens family has strived to maintain the good name the Rousseau’s established and was rated number one by the Advocate *Best* of New Haven Readers Poll for 2006 and 2007. To this day the North Haven Funeral Home is family owned & operated.

Let Us Lend a Helping Hand